According to statements by decision makers the willingness to start using value-based pricing, and HTA, in general, is present, but copying one country’s system to another country may cause more harm than good. According to Kalo et.al. 2016, there is no generalizable gold standard for HTA implementation. HTA roadmaps are not fully transferable without considering country-specific aspects, such as country size, GDP per capita, major social values, public health priorities, and the fragmentation of healthcare financing. Countries need to focus on identifying and formulating their own values, health policy objectives, and constraints to develop their own HTA systems. A creative and consistent implementation process delivers success over years.1

Wild et.al. suggested an approach about how to plan HTA implementation on the national level. It should follow a step-wise approach: where the first step is about defining specific strategic objectives that can be operationalized in concrete activities and can be monitored in their implementation. While the next step is detailed system analysis – data and information are collected. The collected information is assessed according to an analytical framework within four areas: assessment of system needs, assessment of potential benefits of and challenges in the utilization of HTA, analysis of human resources and capacities as well as the need for training and analysis of options for institutionalization and financing. During the final step concrete activities guided by the pre-defined objectives are planned based on the identified needs.2
To build a sustainable efficient HTA system all key stakeholders must be engaged in the process.12 Any investment in the scientific progress of HTA must be accompanied by investment in engaging the public directly. The social and ethical discussions must be accorded special attention. Transparency of the process is critical. Focused engagement of and active participation by all stakeholders is even more critical.3 This is why capacity building and educating all stakeholders play a major role in establishing HTA on a national level.4 At the end HTA implementation is not a destination but it is a starting point for continues improvement and modifications based on assessing performance, and fulfillment of the objectives planned.5,6

QualiMed Retweeted · Brian O'Rourke @ORourke_B
2 hours ago
What are the top 10 challenges for HTA agencies? We surveyed agency members of the @INAHTA_Network and published an article in the Int J Technol Assess Health Care. https://t.co/277v1U4KkV @CambridgeCore
View on Twitter
10 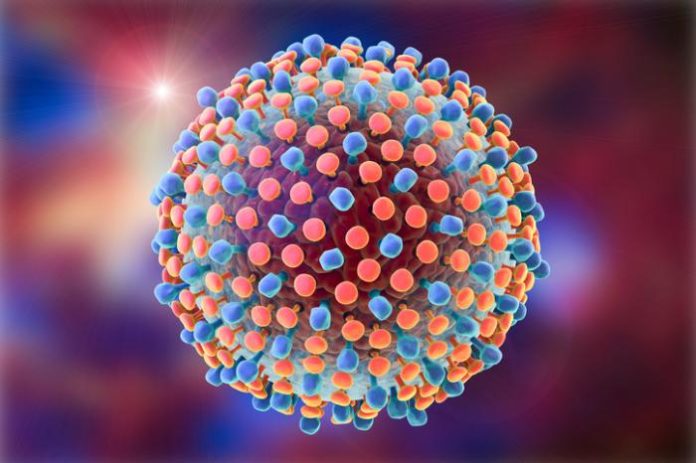 CanadianPainSociety Retweeted · Pain BC @PainBC
9 hours ago
Exciting news: The Government of BC recently shared recommendations for improving access to neuromodulation as a treatment option for #ChronicPain, citing that the recommendations are aligned with a developing provincial chronic pain strategy. https://t.co/xLxFSzLmFs
View on Twitter
7